Silver at the WIN Awards 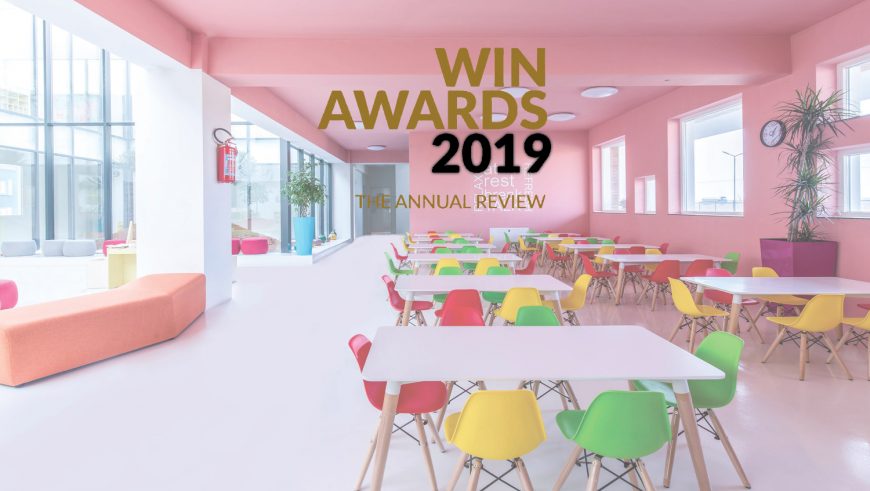 Once again, our project of the American School of Kosova, in Shkabaj, Kosovo, has been recognized as one of value and authenticity. This time, it has been awarded the Silver Award by the prestigious World Interiors News Awards (WIN Awards) and stands among two other projects realized in the Netherlands and China, both countries with a rich and innovative tradition in design. The representatives of Maden Group received the award during the ceremony, powered by Worlds Interiors News Awards, at the Courthouse Hotel Shoreditch in London, United Kingdom.

Having our work selected among such projects further enhances the value of our studio as well as puts Kosovo on a map, associating it with good design practices.

Back to all news