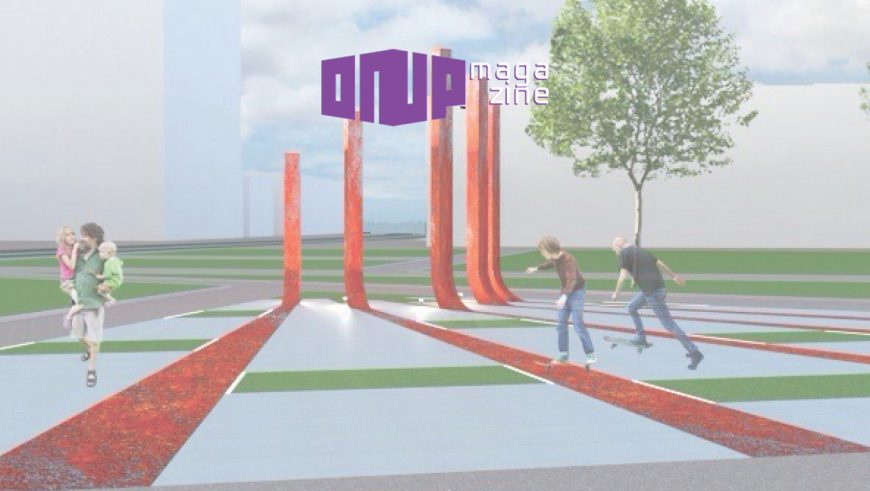 Our proposed and realized cenotaph commemorating the war heroes of Gjakova has been featured on Onup Magazine. The article goes on to further explain the significance of the monument as it represents independent ‘paths’ represented by red bloodlike ribbons in an attempt to emphasize the journey of each soldier independently. The ‘path’ starts at a point 0 and before reaching to the end point of ‘Freedom’, the cenotaph reaches for the sky.

This symbolic interpretation of their individual, yet joined paths is meant to honor their service and sacrifice for the people and country of Kosovo. An exceptional honor to see it built and be awarded by the Mayor of Gjakova, Mimoza Kusari-Lila.

Back to all news